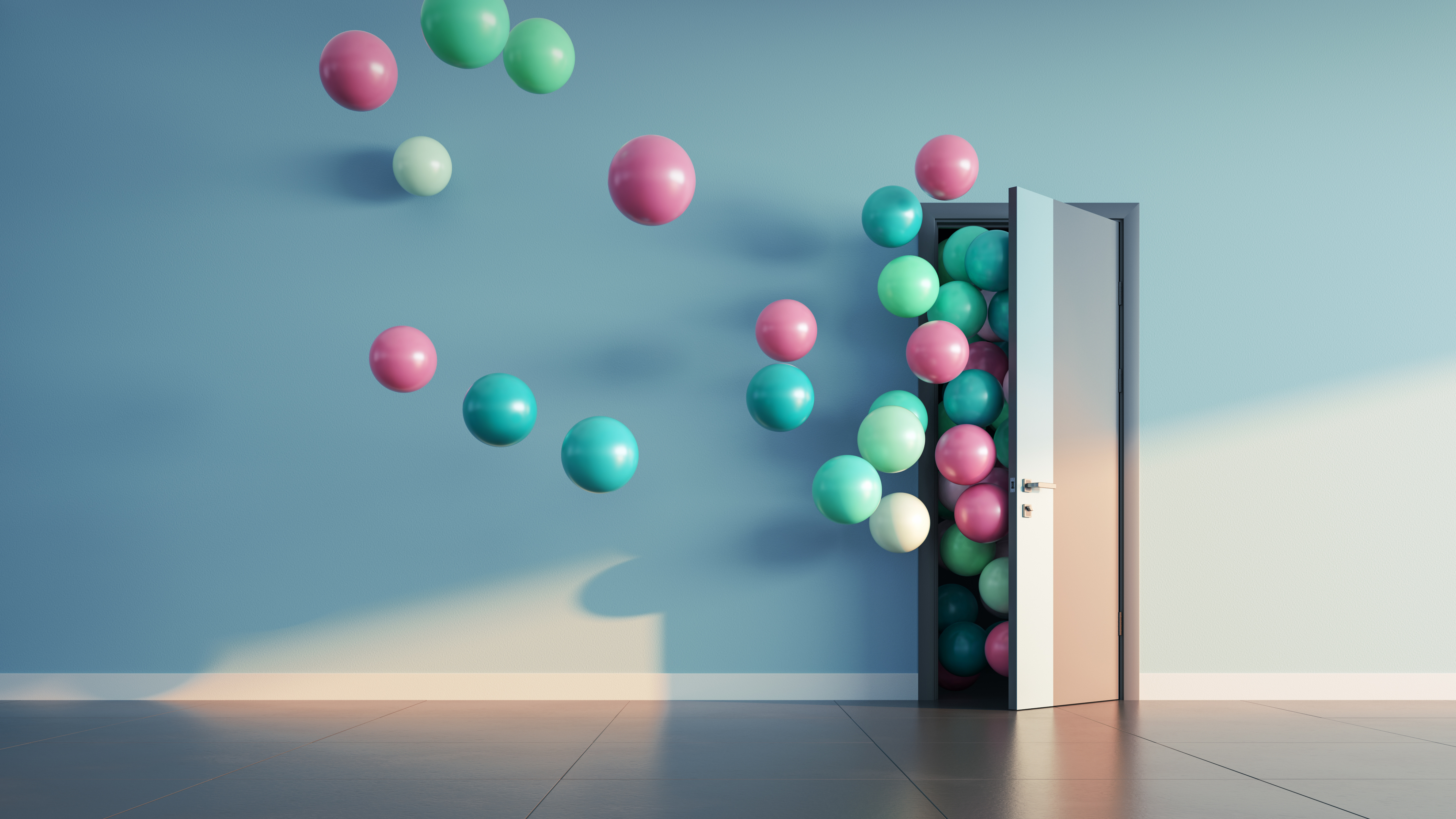 On April 20, 1967, the American probe Surveyor 3 landed on the Moon. On the same day, but more than four centuries earlier, the Portuguese discovered the uninhabited St. Peter and Paul Islands in the South Atlantic. April 20 (according to some historians) was the birthday of Sandro Botticelli and April 20 marked the official release of Ergonode version 1.0.0. So there we have it!

Not long ago we celebrated the official launch of our Release Candidate, and today we can already announce that we have a finished, worked out, perfected version 1.0.0. We spent the last month mainly testing, preparing complete documentation and fixing what was still imperfect in the RC.

The work on Ergonode doesn't stop (and doesn't start) only on technical aspects. We want our tool to be responsive to our customers' needs, so matching solutions to business contexts is the core of our business. The feedback we gather from partners and agencies we work with allows us to tailor solutions even better.

There is still a lot of work ahead of us - we have a head full of ideas and lots of plans for the coming months - we will reveal them to you on a regular basis. You can always check out our roadmap to see what we are currently focusing on and what we have planned for the long term. Stay tuned!

If you're interested in how Ergonode can supercharge your business, schedule a demo today. 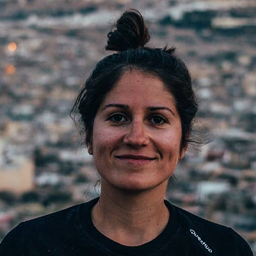 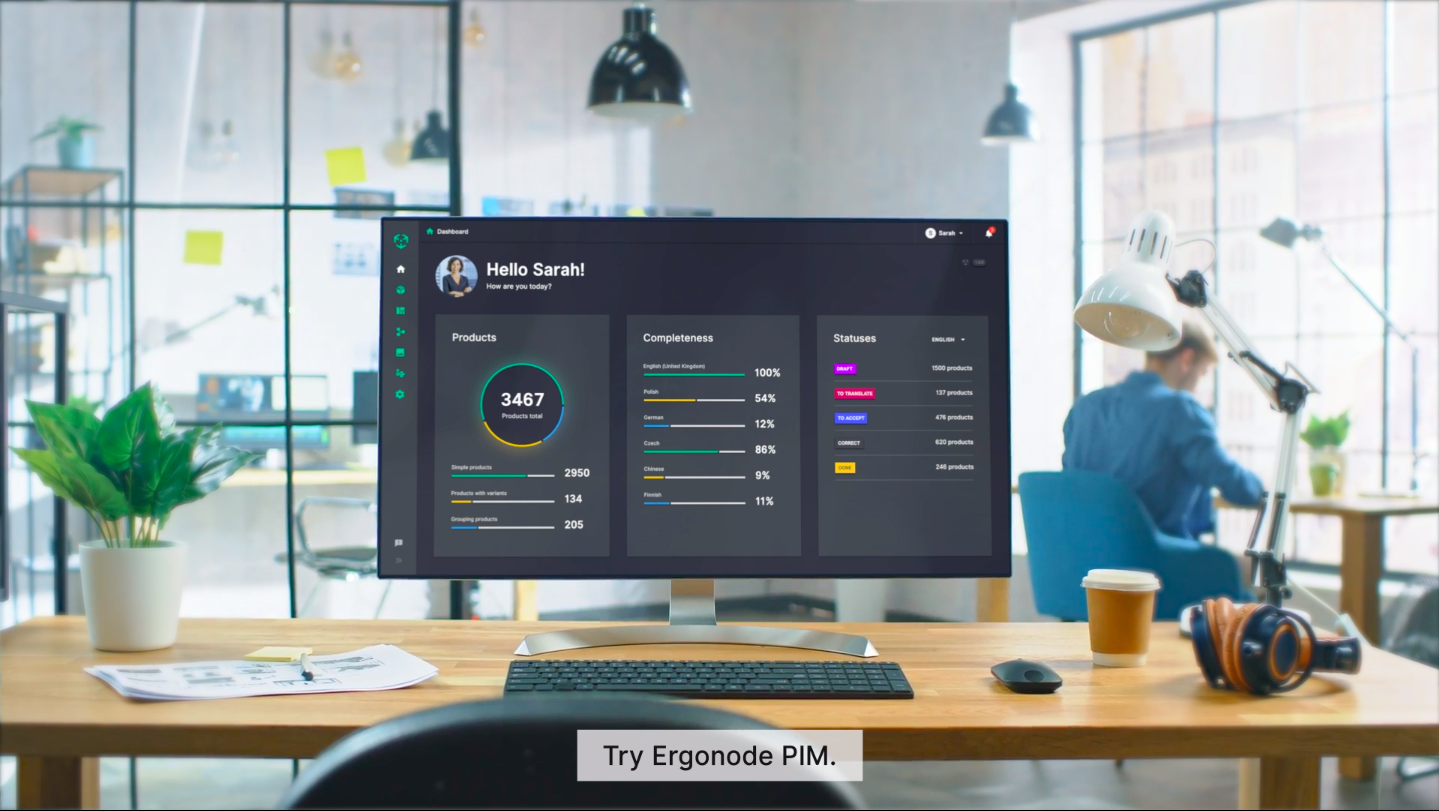 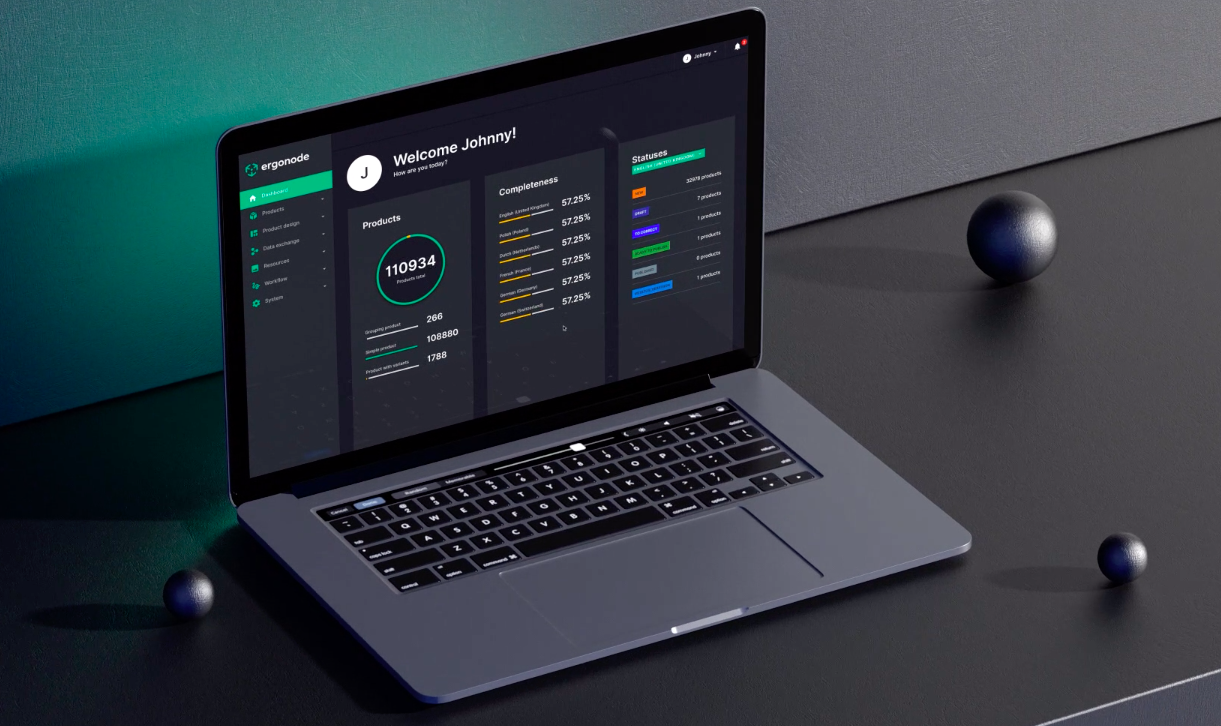 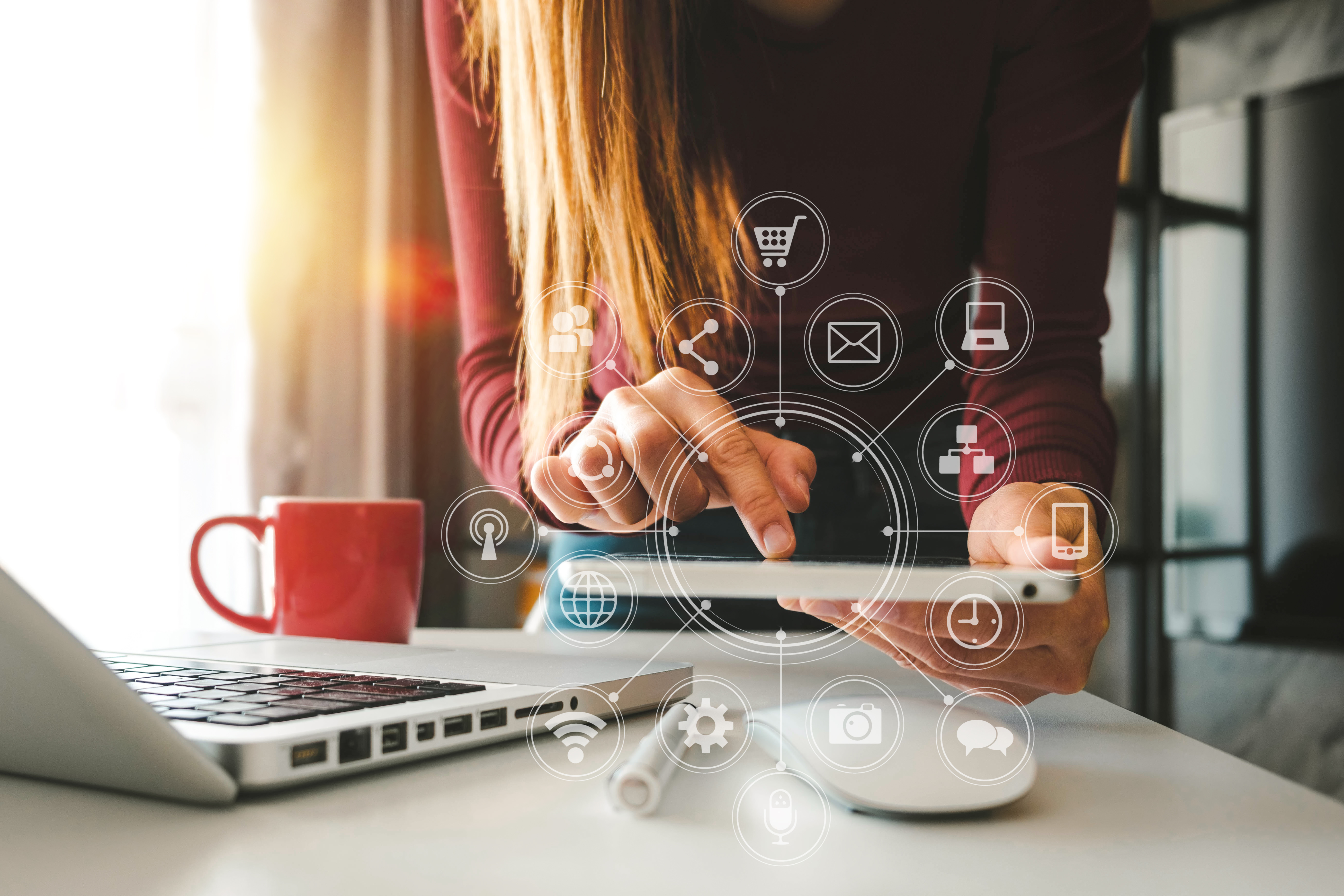